5 Celebrities Who Love To Needlecraft! 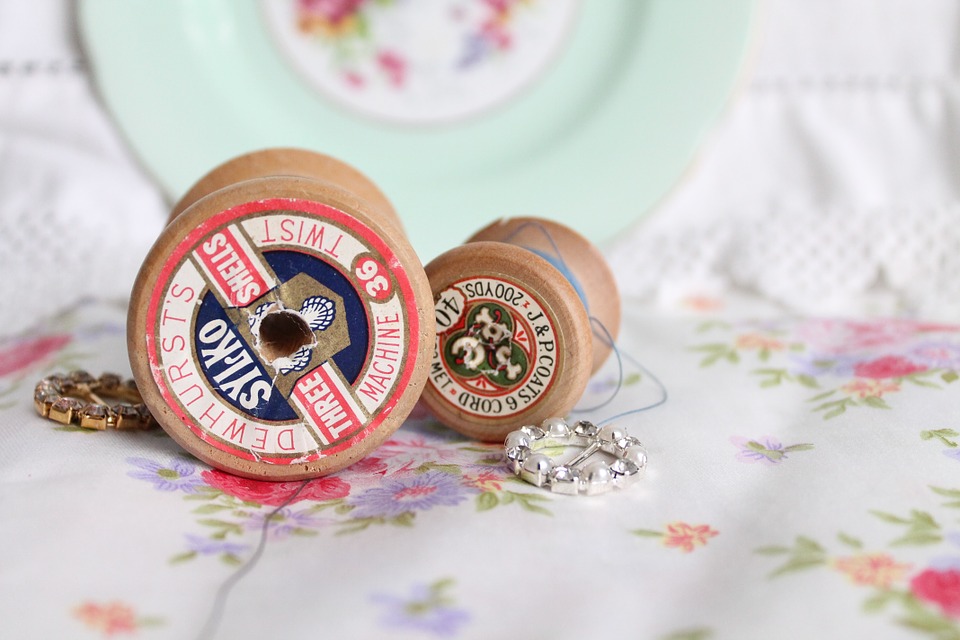 Among the celebrities who's life sounds the most hectic and involving, the thought of an internationally renowned actor/actress, singer or any other kind of superstar taking time out their day to cast on a few lines or finish up the border on a sample seems extraordinary. But like anyone who needs a way to unwind, to create or just to pass the time, knitting & sewing in all its forms can be found throughout the A-list spectrum. This here is our own list of favourite celebrities who publicly profess a love of needlecraft!

Though there's no shortage of famous names who've taken to the knitting and crocheting needles, the list of those who've publicly professed to cross stitch kits is a bit slim. Thankfully the multi-award winning actress Miranda Richardson, known to many for her unforgettably funny role as 'Queenie' in Blackadder, revealed her affinity for the hobby in an interview about the filming of 2009's The Young Victora: "I spent my time cross stitching,” she said. “But I made it fun by stitching naughty words into handkerchiefs.” No idea what those choice words were or whether she's kept up the practice, but we're glad to see an actress who found some therapeutic benefit from our favourite form of embroidery.

To anyone who considers them self even a small fan of the No Doubt singer and cultural icon Gwen Stefani, the news that sewing is a big part of her overall persona should be no surprise. From her on stage outfits to her LAMB and Harajuku Lovers clothing line, Stefani's place in the fashion world comes from an interest and talent in sewing that runs through her family. In regards to her own history of sewing, she said: "When I got older, I was very anti-fashion. I was into thrift stores and making my own stuff. I had my own sewing machine, glue guns and projects everywhere. My room was a danger zone."

Many bands throughout the ages have cited different secrets of success when it comes to keeping close and, pardon the pun, tight-knit. Chris Martin, the lead vocalist for Coldplay revealed theirs was a bit of male bonding through the act of on-tour sewing. As well as taking care of the group's on-stage wardrobe, this odd little act has kept the band constantly working together, and a humble nature from wearing uniforms made by their own hands. "We probably sound like a group of grannies in a knitting circle but it's the truth and it gives us some control over our visual identity."

It sounds almost too good to be true; the most desirable man in in acting citing knitting as the basis for one of the most relaxing days of his life. During the filming of an all-day scene Lars and the Real Girl, the old ladies in the room took the time to show The Notebook star how to handle a pair of needles, and he was never the same again. He added: "If I had to design my perfect day, that would be it. And you get something out of it at the end. You get a nice present. For someone who wants an oddly shaped, off-putting scarf.”

Arguably one of Hollywood's loveliest actresses, the Notting Hill & Pretty Woman star has been anything but coy when it comes to her fondness for knitting. Even in her recent movie, August: Osage County, she was constantly setting up fold out chairs and getting everyone to join her for a bit of a knit-athon. Her director John Wells said she "Got me to put together a sweater I had put down 10 years ago." She's been known to sew sleeping bags for her daughter's dolls, join man's man Russell Crowe for a bit of scarf-making and was even the subject of a terrific prank by Tom Hanks, who got all 65 people on the set of Larry Crowne to take up the craft!

Who are some celebrities you admire much more because of their public passion for needlecraft? Let us know in the comments, or you can pass on this threaded gossip to us on our Facebook page, through Twitter or via Google+. 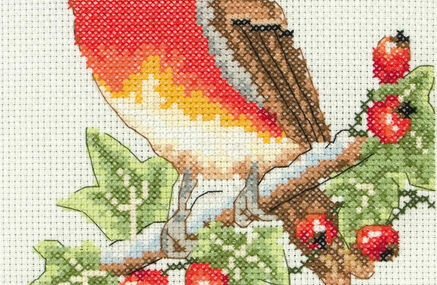 Can Crafts Improve Your Health?Wednesday, 21st of January 2015

Whether you are currently ill, recovering from illness or are simply looking to improve your overall health, keeping your mind active and occupied is often something prescribed to you by family and friends. More often than not, however, this is easier said 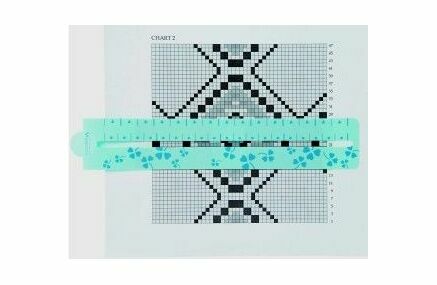 Guide to Choosing The Right Needlecraft SuppliesWednesday, 15th of April 2015

It's fair to say that any hobby that doesn't require any dedication isn't worth dedicating yourself to. Thankfully needlecraft's many forms, from cross stitch to tapestry, each require at least a little bit of investment, whether that be in learning new